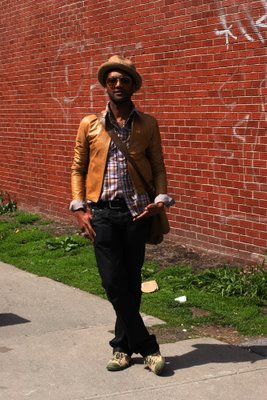 Angelo was one of those fashionist that I ran after. Literally, he heard the cloppity-clop of my wooden wedge heels and stopped to turn around. It was worth it though. He's an example of great style that can be worn every day. 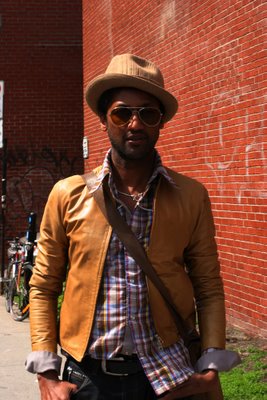 As befitting his internationalism, Angelo's lovely bag was made in Montreal (buy local!) while his shoes were bought in Spain. 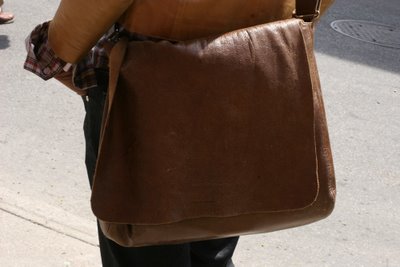 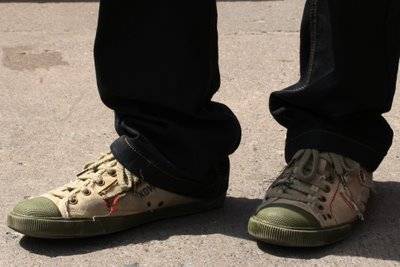 I love his leather jacket! Such a buttery brown.

I love his leather jacket! Such a buttery brown.

I ended up on your post for some reason and this shot made me smile... I'm from Montreal and a few years ago... Angelo was hosting a fashion tv show here! Yeah, this guy knows what he's talkin' about! ;)